Hymax has a history of more than 90 years across three continents and three generations of leadership. It’s a story that features a pioneering spirit, a relentless dedication to quality and a constant search for innovation.

The story begins in the 1920s in what is modern-day Bratislava in the Slovak Republic. Armin Zvi Hymax, grandfather of current CEO Danny Hymax, started a machining company that made parts for a variety of industries including building and civil infrastructure. The company gained a reputation for high quality when trouble started brewing with the rise of Nazi Germany. 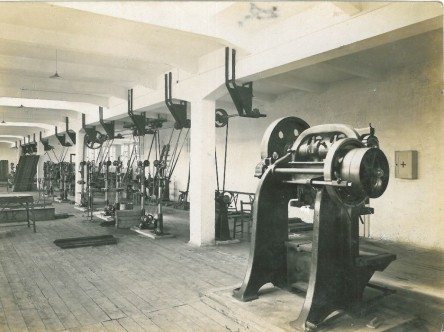 For Armin’s family’s safety sake, he had to leave Eastern Europe and decided to move to London. All of his machinery was shipped there. Unfortunately, the family needed to stop in Budapest as Armin’s cousin had developed pneumonia. Once the family was ready to move again, WW II had broken out and traveling to London became impossible. 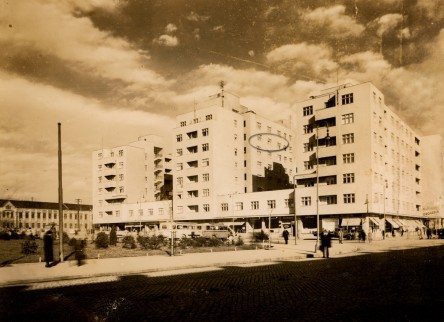 Armin started the business again from scratch in Tel Aviv. He set up Hymax & Sons with his son Lalo (see picture) and built parts for Israel’s new military and a growing operation for water fittings. 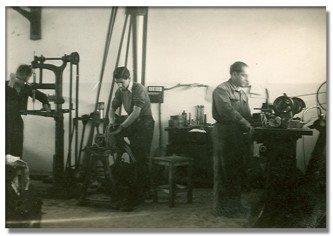 Before long, Hymax & Sons started to develop its own unique and innovative couplings which had reached a dominant market share in Israel. Over the next few decades, the company grew steadily. 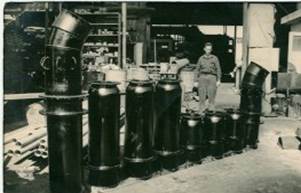 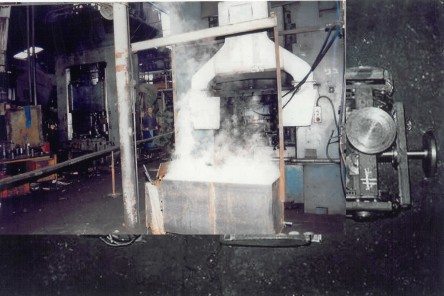 Hymax started exporting clamps and couplings to Europe in reaction to market needs by developing new products and gradually becoming an international company. 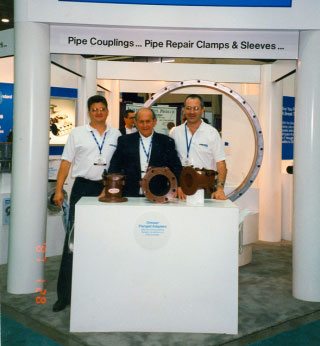 In 1999, Hymax expanded sales to the U.S. through a nationwide distributor, turning its new patented HYMAX® product into a popular choice. 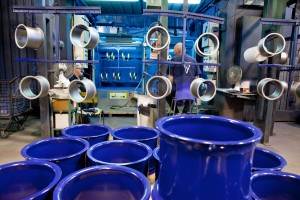 In 2011, the company launched its revolutionary coupling/clamp, the REPAMAX, which was well received in Europe. Today the HYMAX VERSA is offered in the USA based on the same technology. 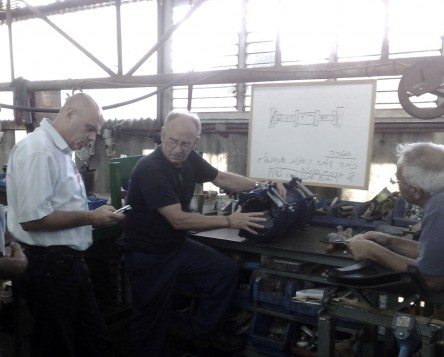 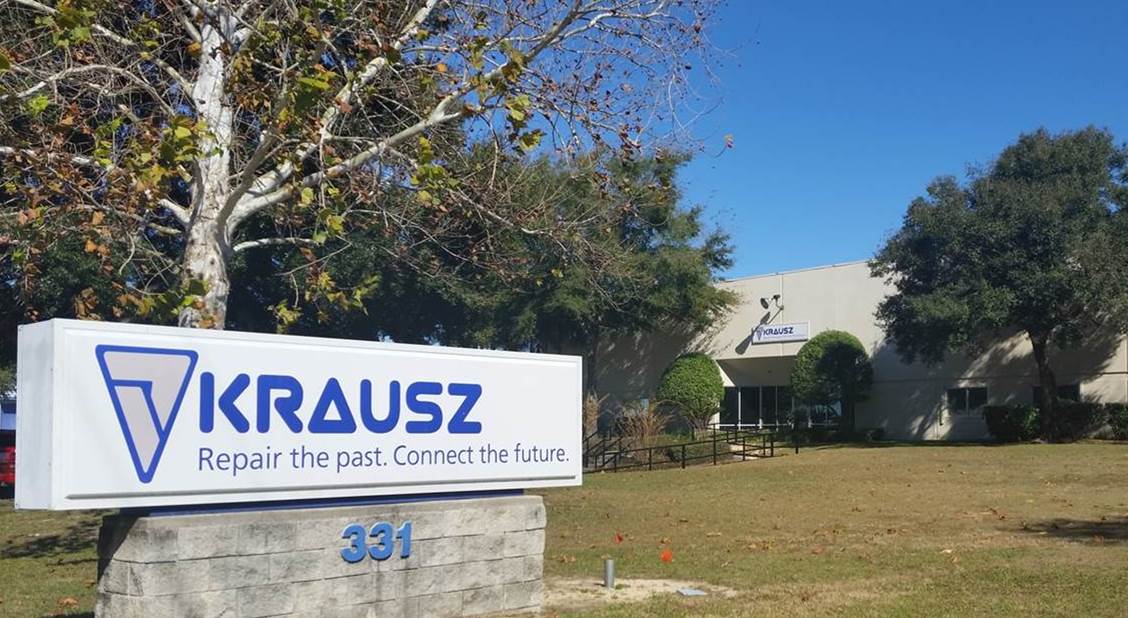 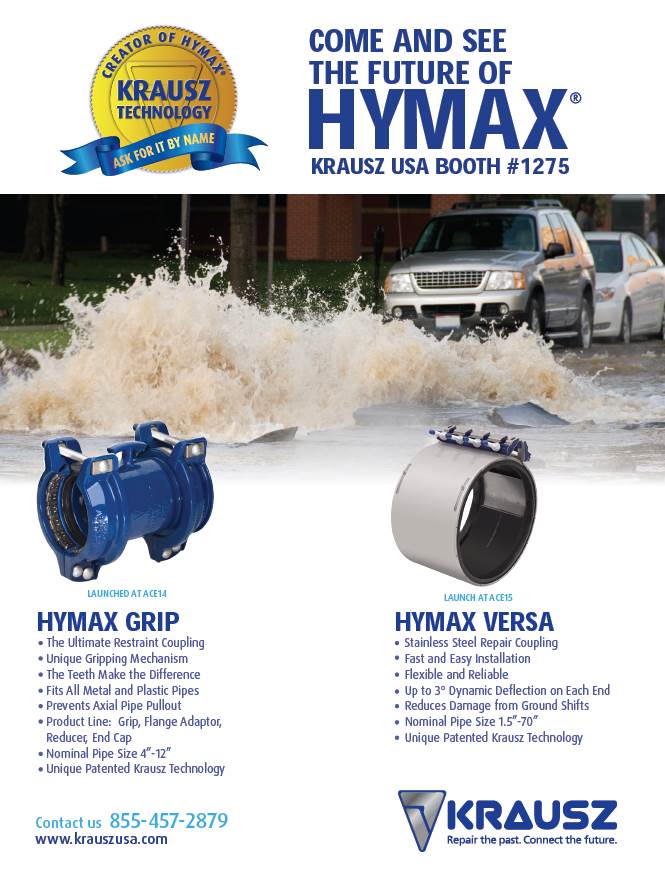 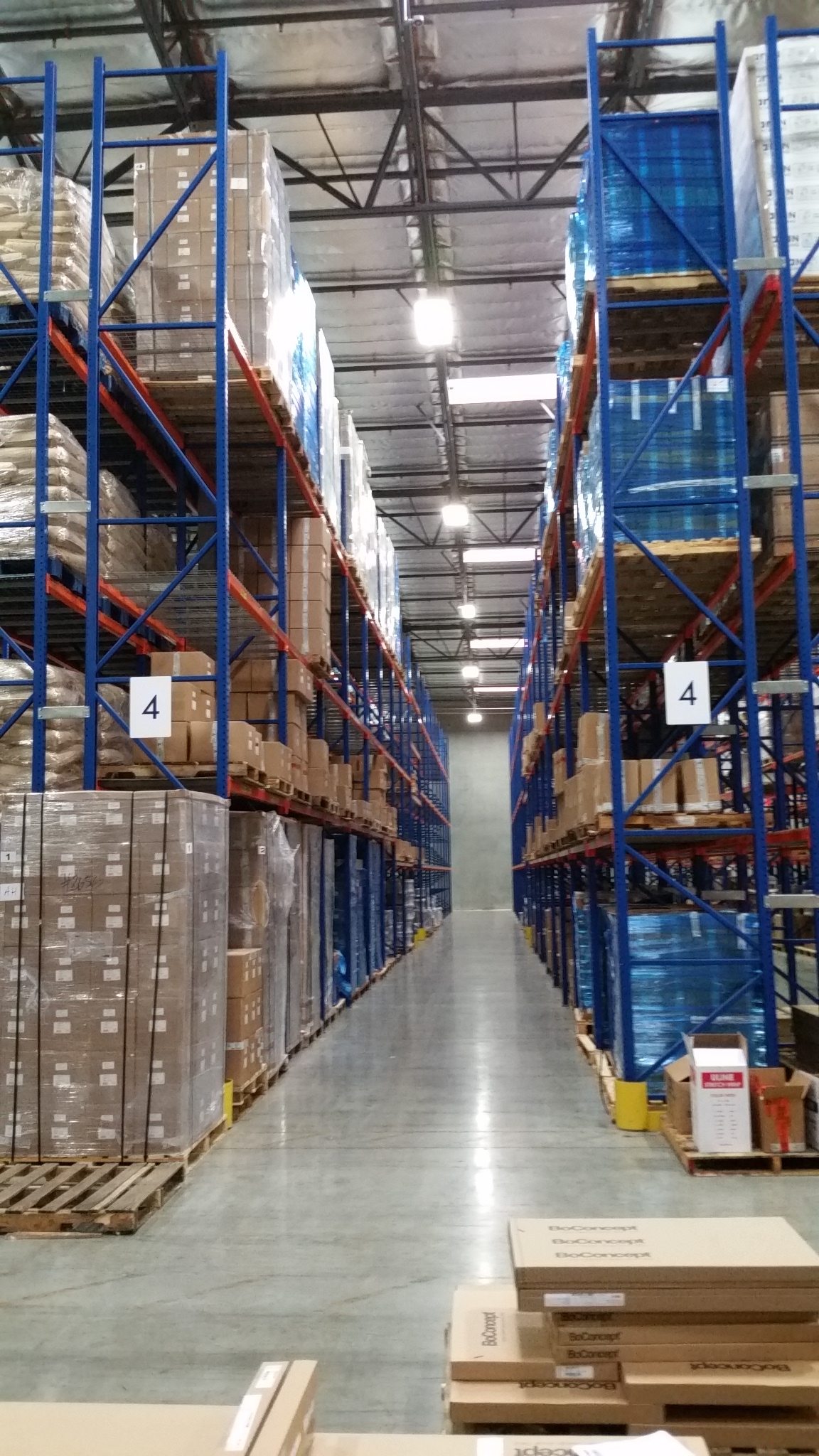